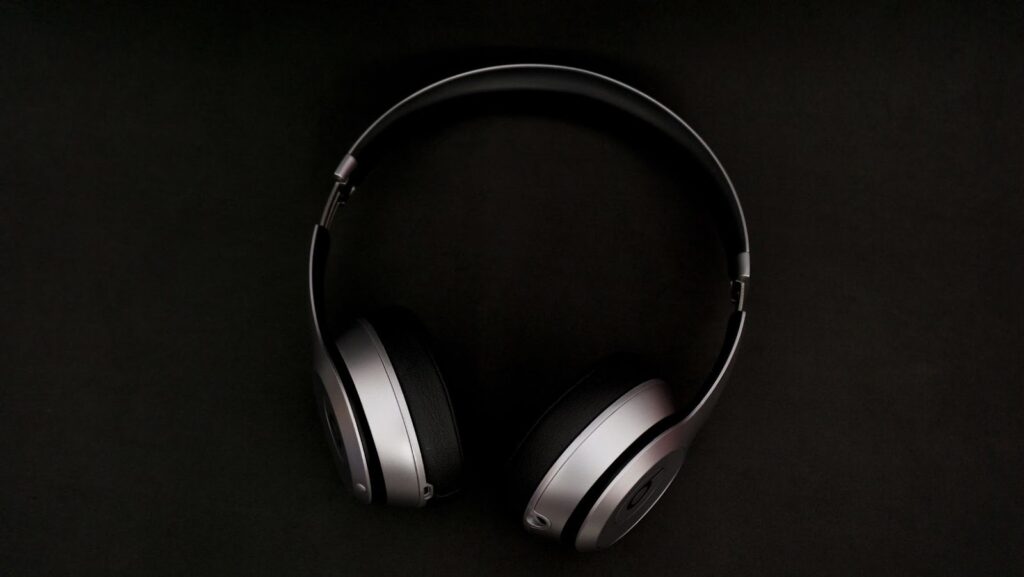 Apple devices’ most powerful music app,’ Apple Music,’ is receiving complaints from users. They reported that this app randomly skips songs. You might wonder, “why does my Apple Music keep skipping” and how to resolve this issue. If yes, consider reading this post.

Even though this problem is simple to troubleshoot, understanding its main causes and their potential solutions will provide you ease. So, let’s discover them in detail in this guide to keep enjoying your favorite music or song.

Users encounter two kinds of skipping on the Apple Music app. One is like a scratched CD (technically called lagging), while the other is skipping songs completely. An outdated version, poor internet, corrupt music files, and cache problems can cause this issue.

Turn Off Lossless in Apple Music

The first trick you can implement to solve Apple Music skipping songs is to turn off the Lossless option. After that, download the playlist again. To start with the disabling process, navigate to Settings.

Now, click on Music. Move ahead to Audio Quality and then disable the Lossless Audio option. Once you do that, remove your current playlist and download it again. Find out if the app is still skipping songs in albums and playlists.

If you are not sure whether you have any waiting iOS updates, then check it by navigating to Settings. Click on the General button and then tap on Software Update. However, when you use the Apple Music app on Android, check the update in the Google Play Store.

This tip is recommended when you use the Sync Library feature in the Apple Music app. First, disable this feature and then enable it again. It will help in refreshing the underlying settings and give a fresh start to it.

To get started with turning off and on this feature:

Bad or lack of internet connectivity is another reason that makes you think, “why does my Apple Music keep skipping.” The song may skip when you start the song and then lose the internet connection before the file completes caching.

Hence, as a troubleshooting tip, check your internet connection speed. Find out how it is performing well. Not just the broadband connection but also test the connectivity of your cellular data. Consider the ping as well as the downloading speed.

When you have downloaded the file on your mobile device, there is a possibility of having a corrupted music file. It may be much similar to the corrupt cache file. To fix the problem of corrupted files, locate the problematic songs in your Apple Music app.

Access your library and then find the songs that are causing an issue. Now, tap and keep holding the track. Next, click on Remove and then tap Remove Download. Then, download a new copy or play the song during streaming. After removing the local copy, clear the cache.

This may rely on your environment. So, bring your Bluetooth device near the device you’re playing the songs on. Turn the Bluetooth toggle off and turn it on again. Disconnect the devices and pair the two devices again.

So, now you are very well aware of the reasons and potential solutions for Apple Music skipping songs. You can enjoy listening to your favorite songs, playlist, or music genre without dealing with skipping or slow performance problems.

Subscribers will get over 75 million tracks to listen to live radio stations and offline listening. Sometimes, it happens that the Apple Music app itself causes problems. In that circumstance, uninstall and reinstall the app when you have already restarted the Music app and your device.

How Does Inflation Affect Uber and Lyft Prices?